“Necessity is the mother of all, if not most, inventions.” -Someone

Nope. By no means did I invent this dish. The people of Chettinad from South India did. This necessity was more like desperation.On a said Sunday, at noon, we felt the need for a very South Indian fix. Not the so-called British Indian Tikka Masala kind but the proper South Indian curry kind. Fellow South Indians would know what exactly I’m talking about. But there was no South Indian restaurant that we knew of in Auckland. The horror, the horror!

See, South Indian food generally tends to be spicier than North Indian food, especially meat laden curries. After all, pepper, cardamom, cinnamon and turmeric originate from South India and as such, it’s no surprise that they are used in almost every South Indian dish. And so you see, it wasn’t enough to have Chicken Tikka Masala with roti. I needed my spicy curries and so the only way I could get some was to make some. No shortcuts. I just had to get on with it and make some Pepper Chicken Masala to save myself from further desperation and depression. 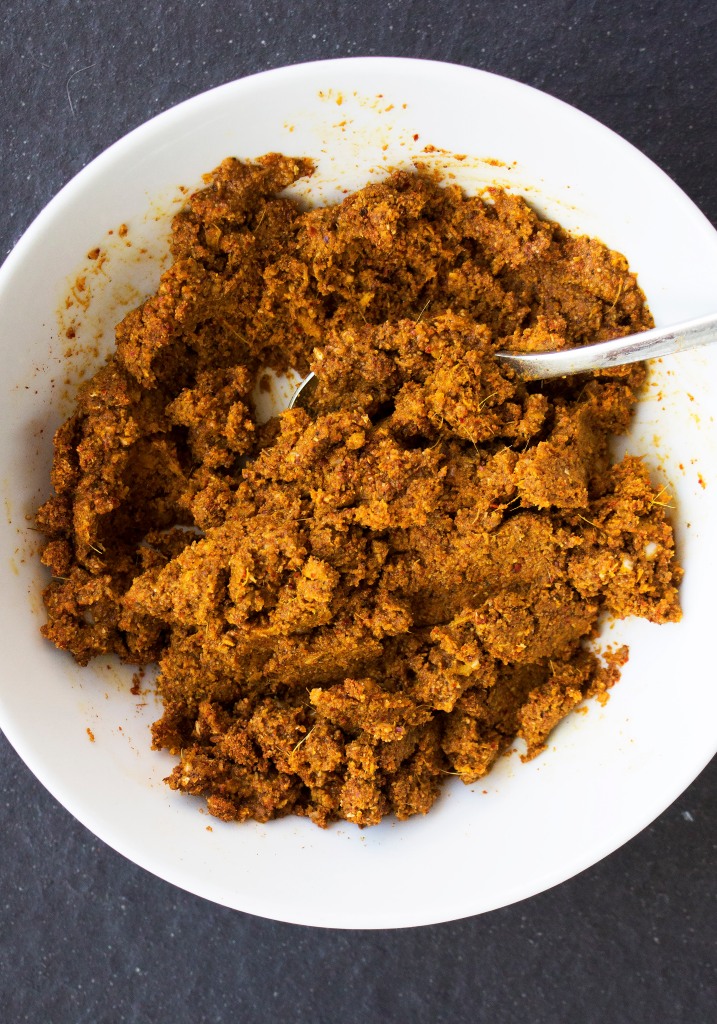 Pepper Chicken Masala comes from Chettinad.  It literally translates as land of the Chettiars and is a hot and arid region in Tamil Nadu(the southern most state in India) . Its lack of arable land resulted in the incorporation of more meat into their cuisine and it is also spicier than other South Indian cuisines.  Over the last century, many Chettiars became wealthy moneylenders overseas and so many Chettiars owned palatial homes with the money remitted back from overseas businesses. This wealth and extravagance also meant more sophisticated and complex meals. Every Chettinad recipe I’ve read has a long list of ingredients and a gazillion steps but the result is extremely delectable. Chettinad meat curries are the best I’ve ever had. Though they call for many spices to be added, the final dish is perfectly balanced and no one spice dominates your palate. It is just a sensational bomb in your mouth that is unforgettable. You’ve got to try it to believe it.

Pepper Chicken Masala is served in almost every South Indian restaurant in Singapore, each having its unique spin on it. This is my version. Use the best quality, bone-in chicken for this curry. Though it’s named Pepper Chicken, this version is not very peppery. I’ve tasted some versions where it’s very peppery tasting and I had a coughing fit after tasting it. If you like a peppery kick, add some coarsely ground pepper at the end. Also, the tougher bones on a free-range chicken are perfect for this curry as it adds more flavour. I’ve tried it with plump roasting chicken and it isn’t the same. This curry requires a bit of patience as the gravy takes a while to thicken. But don’t rush it. All the ground spices come together slowly and create a very harmonious thick gravy that will cling on to the chicken. It is really quite magical as at the start of cooking you’d never think that the gravy would become darker, richer, thicker and more aromatic but it does. So, your patience will be rewarded.  Just look at the picture above. And as any good curry, it gets even better the next day. So, this is a perfect main dish to make ahead for a dinner party. Just reheat over a low flame and sprinkle a little water if the gravy is a little dry.

For the spice paste / masala

1. You can omit poppy seeds if you’re unable to get them but they do add more texture and taste to the gravy.